Three groups of 4 teams play in a round robin, first of each group and the best second play semifinals. The runner-ups play a bronze medal game.

The Kazakhstan Cup, the opening season tournament among Kazakhstan League teams will be held from August 24 to September 1 in three cities.

This year, 13 teams, divided into three groups, will compete for the trophy

In Group A, held in Karaganda, will play Temirtau, Humo Tashkent, Kulager, Aktobe and the Cup holder Saryarka

Group B, In Alamty, consisted of Almaty, Gornyak, Torpedo and Arlan

The winners of their groups, as well as the best team from the runners-up, will advance to the playoffs. All of them will receive a rating according to the results of the preliminary stage (Q1-Q4). Then the semi-finals and the final will take place in Nur-Sultan on August 31 and September 1.

With a goal scored by tournament top-scorer Sergei Golodnyuk at 62.05 in the overtime, Saryarka Karaganda complete a comeback to win 2-1 traditional rival HC Torpedo Ust-Kamenogorsk winning the 2021 Kazakhstan Cup. It's the first trophy for the club.
Due to the Covid-19 outbreak, the tournament was postponed from traditional date in August to January/February and was played in Pavlodar, Kokshetau and Karaganda, venue of the final

The best players of the tournament: 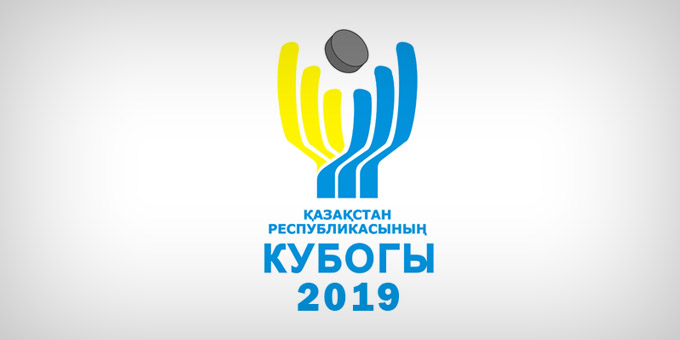